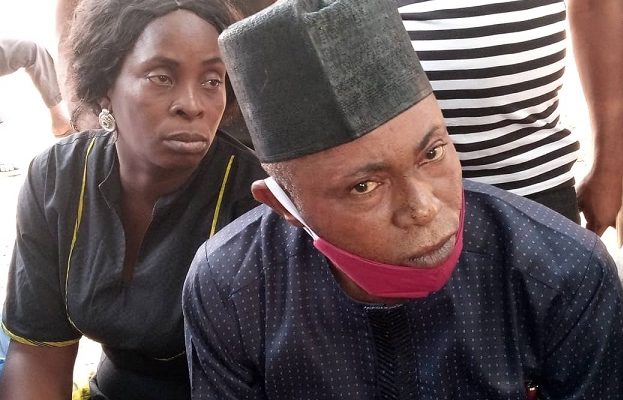 The Executive Chairman of Yagba West local government council in Kogi state, Hon. Pius Kolawole has announced the ban of movement of logging trucks beyond 6:00pm on Federal highway and inner roads across the local government after 6:00pm.

In a statement signed by his senior special assistant on media and publicity, Toba Abraham, the Council boss explained that the decision to restrict the movement of timber loggers, popularly known as Agbegi, to 6:00pm has become imperative due to the unquantifiable havoc it has wrecked on the lives and property of the citizens of Yagba West LGA.

“We are compelled to take this decision to protect the precious lives of our people from been further sent too early to the grave.

“The activities of Agbegi people have in recent times led to loss of many lives while those who managed to escape death are physically deformed. This is no longer acceptable to us,” Pius said.

The Executive Chairman said he has held several meetings with their Union where several appeals has been made to them to warn drivers of careless and reckless driving on the roads but all efforts has yielded no result.

He therefore directed the security agents to arrest any one who violate the restriction order as such violators would be made to face the law.

Previous PostNCDC Monitoring Situation in Kogi, 7 Other States for Suspected Cholera Cases - DG Next PostOpinion: Should This Miniature Project in Ankpa Be Celebrated?