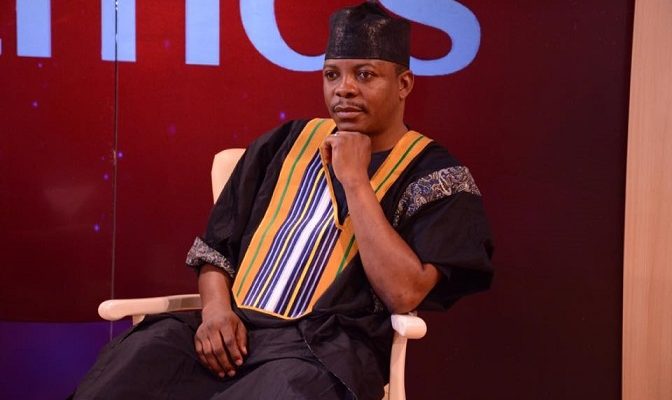 In a statement issued on Tuesday, Okai berated Bello for abandoning governance to pursue his presidential ambition.

Okai said described the continued payment of percentage salaries to local government workers, teachers and pensioners in Kogi as unjustifiable.

“Local government workers, secondary school teachers, and other employees of the state government are receiving mere stipends from the state and local government authorities without any explanation. Officers on salary grade level 13 in the State are receiving between N26k to N30k per month, with so many unpaid outstanding salaries to other categories of workers.

“Ever since the ambition of the governor for the presidency came on board, Yahaya Bello has permanently relocated to Abuja and along with his Chief of Staff, where top state government functionaries come to prostrate before getting some stipends to run the affairs of their offices.

“There is nothing like governance in Kogi State; and unfortunately, every body is living under fear, hence, majority of people and organized labour unions have decided to remain mute for the fear of the unknown. The State is in comatose as nothing works while eye services is at its peak.

“Even the state assembly that is supposed to represent the third arm of the government in the State is not functioning as the governor has blatantly refused to provide members with official vehicles. The so-called ‘elected’ local government chairmen are being compelled to sign cheques for projects that are not in existence; all in an effort to cover up funds being wasted on daily basis.

“So, Governor Yahaya Bello  should stop treating Kogi workers like slaves. He should know that the State runs a full-fledged monolithic economy; resting primarily on civil service architecture for survival, and whatever affects that arm of government will permeate all other sectors. This is the major reason Kogi people are currently groaning with hardship under the reign of terror as typified by Governor Yahaya Bello,” he said.

Okai called on Nigerians to ignore Bello’s antics and “desperate image laundering theatrics” as he is “tto callous to be a governor in an ideal society, except in a degenerated society like Nigeria.”