Home News Yinka Odumakin: The Realism in a Revolutionary 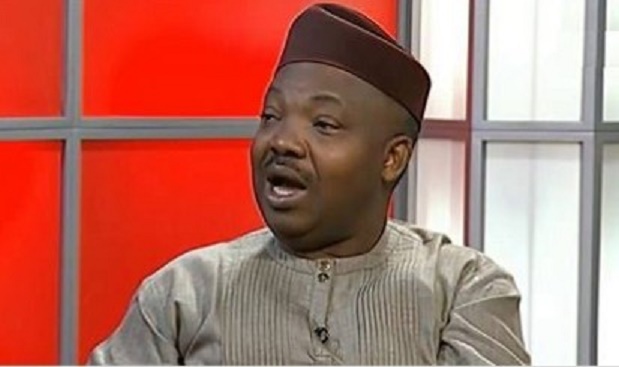 Yinka Odumakin: The Realism in a Revolutionary

Yinka Odumakin, for three decades, was practically a frontliner in the liberation struggles for social reengineering of the Nigeria nation-state.

Just like most of the frontliners, his Involvement dated back to his student days on campus. A fertile and virile ground for ideological education and mentorship. This clearly shows that Yinka was one of us on the BARICADES against several obnoxious laws and military junta adventures in our political space; the anti-Structural Adjustments Programmes, ABU massscre, incessantfuel price increase and other societal ills inflicted by the ruling cabals and their collaborators.

All these predates the June 12 struggles occasioned by the primitive annulment of the elections won by M.K.O. Abiola in 1993 by Ibrahim Badamosi Babangida.

The betrayals of our Interventions to re-validate the results of that elections brought to the glare, the complexities, ethnic conspiracies, the Utopianism in thinking that the land mass called Nigeria houses the same people of the same characteristics and political state vision.

Yinka, like some of us, also pitched his tent with attempts at advocating for a liberal nationalist system change through convocation of Sovereignty National Conference (SNC) to re-define Nigeria away from the coerced 1914 amalgam of several diverse nationalities by acts of British imperialism.

The failures to realise a restructured Pan-Nigeria due to internal and global scrambles for hold dovetailed to the next stage of the struggle.

The Stage of Realism

Yinka was amongst the conscious Yoruba Cadres who realised that ethnic definitions and cultural clarity cannot be underrated in the making of a nation especially in a multi-ethnic, multi-cultural and multi-lingual society like Nigeria.
His firm association with Afenifere and participation in the YORUBA STRUGGLES distinguished Yinka as a REALIST.

Events of our time, have shown that the Fulani ethnic group does not pretend, and will continue not to pretend that they mean real business to totally capture NIGERIA as their empire.

The Nigeria Project is a FAILED PROJECT. It has taken the Yoruba two decades backwards.

Yinka Odumakin was amongst the Yoruba sons and daughters that have given hope that the realization of ODUDUWA REPUBLIC is achievable.

Yinka, like others who have departed to a higher realm of abode, will continue to be in our conscious minds, even after the liberation of fatherland.

Yinka Odumakin, you have conquered DEATH because you live on into ETERNITY.