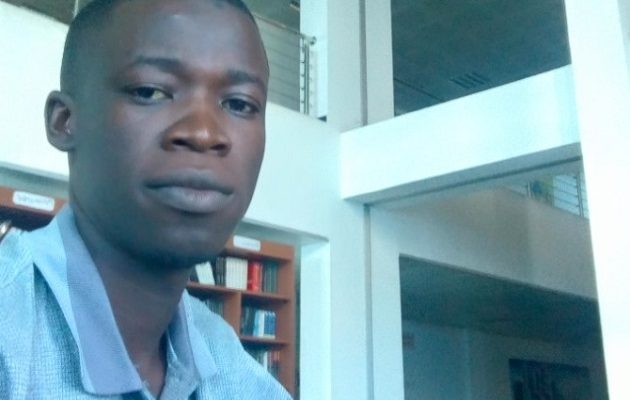 Every part of the human body is divinely designed to carry out a specific role. Should any part of the body abruptly shut down, such a fellow will suffer immensely.  Same analogy goes for the seven sphere of human life. Today, the searchlight is on “religious-sphere”. The reason for this is not farfetched. The resultant effect of the misdoing of religious houses has and is still biting deeply into the fabrics of our society.

In Nigeria, political gimmicks are best played using the instrument of religion as well as tribe. These instrument are so powerful such that they can create a big divide within a nation. In Africa and probably in some poor nations of elsewhere, politicians have found a way of naming evil good through religious divides.

Prior to the ascension of office, Nigerian political aspirants usually find uncanny ways of enhancing their political career through church pulpits, mosque gathering and so on. Over there, they always have a supreme code of conduct. With an unmatched eloquence and fervency, they often present a supposed manifesto which wholly captures the essence of whatever religious house they may be in as at that time. So many unwritten promises are made. After all, to get what you want, you have to give what it takes. All said and done. A winner of the poll takes it all. Few months into service-hood to the people, there are clear indications of Mismanagement.

A biblical story is told about a certain king named Saul who decided to do his own will instead of the will of his creator. Judgment was immediately pronounced on him by Samuel…Yes, the Same Samuel who had earlier anointed him. The present day scenario is quite different. A councilor of a community is often idolized wherever he visit. Truth is, it is difficult for political office holders to go to places of worship without meeting up with some greedy fellow who expects that a large chunk of donation be made to them.

I remembered attending a church somewhere in the south-south region of Nigeria. The service was indeed superb but then came in this political big wig. The ushers welcomed the guest with an honor so great. In between the sermon, the guest made his way to the altar and right there, he made a very big donation in cash. I didn’t quite thought of it as any big deal. About a month later, a different political figure visited.  He too, like the former was well received. At the end of the sermon, he was cajoled to deliver a quick message. However, he delivered a very brief admonition and went back straight to his sit.

Later that day, words began to fly around. “So and so Governor came to our church without giving a dime”. They made it look as though the Gov. is constitutionally mandated to announce a huge donation. In fact, some even had the effrontery to call the Gov. a stingy fellow and an enemy of the church.

The above scenario is sometimes the reason why political office holders amass public wealth. Almost everyone wants a fair share of the national cake. No one cares about how the money is gotten. After all said a done, a political office holder is forced to cough out chunks of resources even though on his own accord, he lacks the wherewithal to so.

Unfortunately, given the widespread of this habit, holding political office holders accountable is gradually becoming a thing of the past. Unknowingly, we too have become complicit in destroying a good people and a great nation. Until a drastic change of attitude is enacted, the opium of the masses will always be religion. 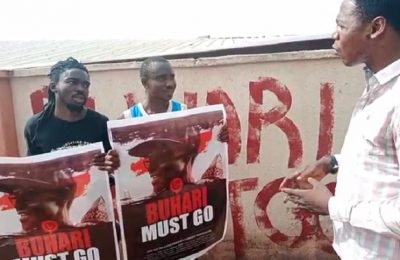