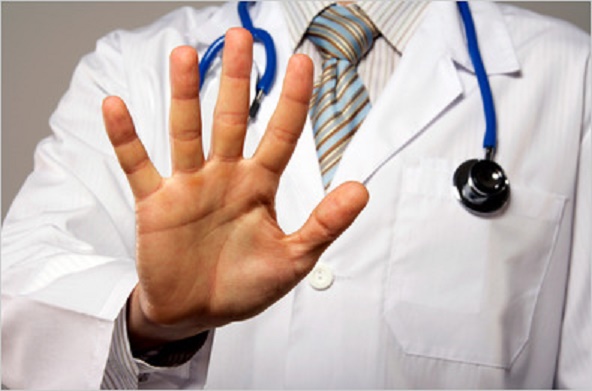 The Medical and Health Workers Union of Nigeria (MHWUN) says they would no longer accept percentage payment of salaries paid to its members at the local government areas by the Kogi state government.

The union disclosed this on Thursday at the end of its State Executive Council meeting held at the Union secretariat in Lokoja.

The SEC said the union leadership could no longer guarantee industrial harmony in the face of continued payment in percentages to its members.

The position of the union which was contained in statement issued by the Secretary of MHWUN, Kogi State Chapter, Comrade Rose Momoh, reiterated the need for continued synergy between the union and government, adding that the call for government to improve on the welfare of workers became necessary in view of the continued hardship being faced by its members across the state.

While appealing to the Kogi state government to revisit the issue of percentage payment, and treat their demands with utmost urgency, Comrade Momoh stressed that despite the contributions of the health workers in the state, it appeared that such contributions were yet to be acknowledged.

The health workers further added that the workers had always endangered their lives as service to God and humanity, saying “their monthly take home pay could no longer sustain their families”.

She explained that most deaths of its members were attributed to poverty, urging government to critically look into their peculiar challenges.

The Medical and Health Workers Union said the national headquarters has been intimated on the development and enjoined all relevant stakeholders, including religious leaders and traditional rulers to call on government to do the needful.

Previous PostGraduates Without 'Sense' (Part Two) Next PostKogi is the Most Accountable State in Nigeria; A Rejoinder by Usman Okai Austin