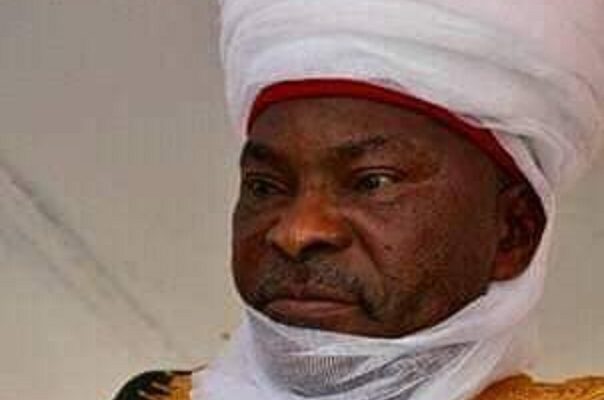 The Kogi State council of Nigerian Union of Journalists (NUJ) has felicitated with former Governor of Kogi State, Alhaji Ibrahim Idris, on the conferment of the traditional title of Jakandan of Sultanate council by His Eminence, Alhaji Muhammadu Sa’adu Abubakar, the Sultan of Sokoto.

A statement signed by the chairman, Alhaji Adeiza MomohJimoh and the Secretary, Alhaji Adamu Sheidu, Kogi State council of NUJ described the honour on the former governor as well deserved.

The statement noted that Alhaji Ibrahim Idris has remained committed to his philanthropic gestures both in and outside government.

The union particularly commended the former governor for his welfare packages for journalists and the transformation of the NUJ press centre under his tenure as the governor of Kogi State.

“The recognition of Alhaji Ibrahim Idris even outside the shores of Kogi State is a clear testimony that he is a pan Nigerian, whose worth and versatility are recognized far away from home,” the statement read.

The union also expressed confidence in the ability of the former Governor to achieve more in his service to God and humanity.

It added that as the Jakandan of Sokoto caliphate, the former governor will contribute positively to the development of the Sultanate Council

The union also congratulated him on his 72nd birthday and wish him good health and long life, assuring him, of the supports of all working journalists in the state at all times

Previous PostProject Rain in Ankpa Federal Constituency as Rep. Halims Commissions Earth Road, 15 Boreholes Next PostExistence of Cannibalism Within the Leadership of People With Disability in Kogi State