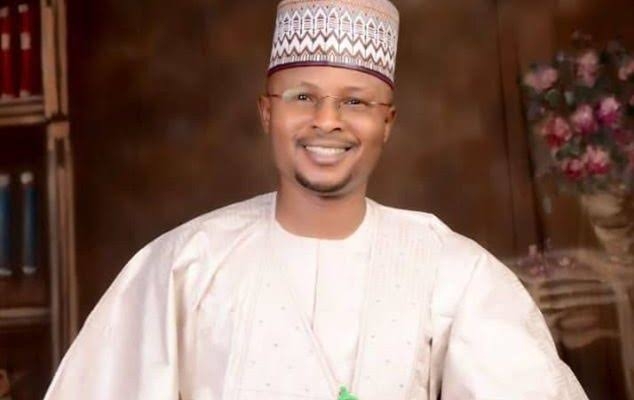 Elder Leke Abejide; A Rare Politician in This Realm

Aside from numerous gestures he has been extending to the good people of Yagba Federal Constituency, I think the man Elder Leke Abejide has some characters that distinguishes him from the usual politicians we have around.

Recently, our brothers from Kogi East and Lokoja part of Kogi West spent days brandishing employment letters from the now declared illegal National Taskforce of small arms proliferation (NATFORCE). It was so intense that some honourable representatives were sharing the appointment letters as if they were sharing sand with some sharing as much as 100.

I became curious for two reasons. Number one, are these jobs meant for only those from that region of Kogi state? Secondly, what is our representative doing about securing slots for our people?

With same spirit, I chatted an Aide to the Hon Member Representing the good people of Yagba Federal Constituency and sought to know why our representative has not made move in that direction. The aide told me they have made some enquires but have since discovered the political climate surrounding the job – as the job probably had no Legislative backing or some sort of disconnect with the federal government and that the Hon Member would not like to put his integrity on the line just to score some cheap political points so as to get accolades from the public.

We ended the discussion and I was watching keenly.

At last, events in the last couple of hours have since confirmed the position of the Aide to the Hon Member Representing the good people of Yagba Federal Constituency as the National Security Adviser came out to declare the jobs illegal and that all activities of the agency should be halted.

To me, this was a display of the highest level of sincerity and preservation of sanity in politics. He had the options of bringing some fake slots home and share to the innocent Masses so as to get media applause and accolades but he chose not to follow the path of others.

I give special kudos to the Hon Member for ensuring the people are not misled and I say more grease to your elbow.