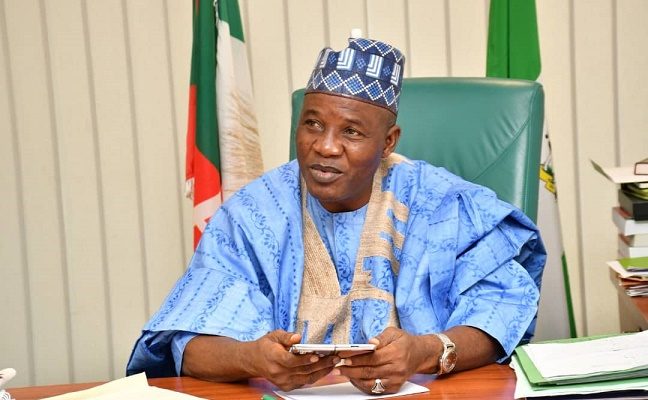 The member representing Ankpa, Omala and Olamaboro federal constituency at the House of Representatives, Hon Abdullahi Ibrahim Halims has described Ramadan as a month of blessing.

He made this known hitherto the commencement of Ramadan packages to his constituents in a deliberate effort to cushion the possible difficulties of fasting, urging people of goodwill to do same and expect reward from God.

While making the distributions on behalf of the Federal lawmaker, his Personal Assistant, Hon. Tairu Balumba noted that the food stuffs, as many as it is, still targets more of people who are having difficulty in fast appealing for understanding of those who may not receive.

The multi-million Naira worth of food stuffs, which are majorly 50kilogram bags of rice, pastas and other ingredients were distributed across Ankpa, Omala and Olamaboro local government areas of Kogi State.

It is worthy of note that Hon. Halims, in his usual way of magnanimity, has sustained the charitable but modestly organized distribution of food stuff to his constituents during festivities since his inception in office.