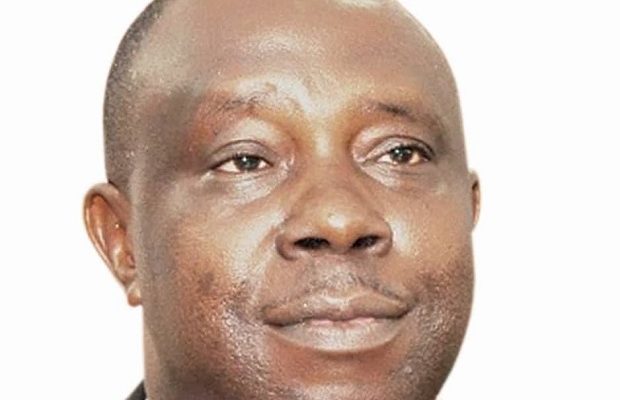 An acclaimed civil society activist and Executive Director of NGO Network, an NGO-service consortium has petitioned the Chairman of Okene Local Government Council, Kogi State, Engr. Abdulrazaq Muhammad over criminal activities of hoodlums parading themselves as bandits within the council.

In a letter addressed to the chairman and copied to the Zonal Commander of the Nigeria Police Force, the Commandant Civic Defense Corps, and the Vigilante Group of Nigeria, the petitioner, Mr. Mohammed Bougei Attah reported a criminal threat to life, vandalization of properties, banditry and outright destruction of his house and properties located at Abuga-Eba district in Okengwe area of Okene local government.

The petitioner, in his letter, formally lodged a complaint against some criminal element that attacked houses, burning cars and carting away household items, such as electronics, mattresses, air conditioner, water dispenser, boxes of cloths and cash.

The letter further listed 14 youths with known names and alias as Itopa Adogu, the ring leader; Mustapha Odoho, a mechanic; Hameed Leeward, a renowned jail bird and Femi Argungun, among others.

Further, the petition described the hoodlums as bandits terrorizing the area over a period of time with criminal records at various security stations in the area.

The criminals were said to have forcefully entered the two buildings belonging to the petitioner and his family.

The accused who were reportedly seen by the neighbors carting the items were said to be chanting in Ebira language “We are in government, we have political godfather”

When the incident was reported to the council chairman, Hon. Abdulrazak Mohammed, he promptly deployed security men to the scene to quell the disturbances and looting.

The chairman later made an on-the-spot assessment tour of the area at about 8:30am on April 6. The petition has since been submitted to the council and the security agencies within the local government.

Previous PostNigeria; The Joke of Africa Next PostYahaya Bello Must Spare Nigerians of This Distraction